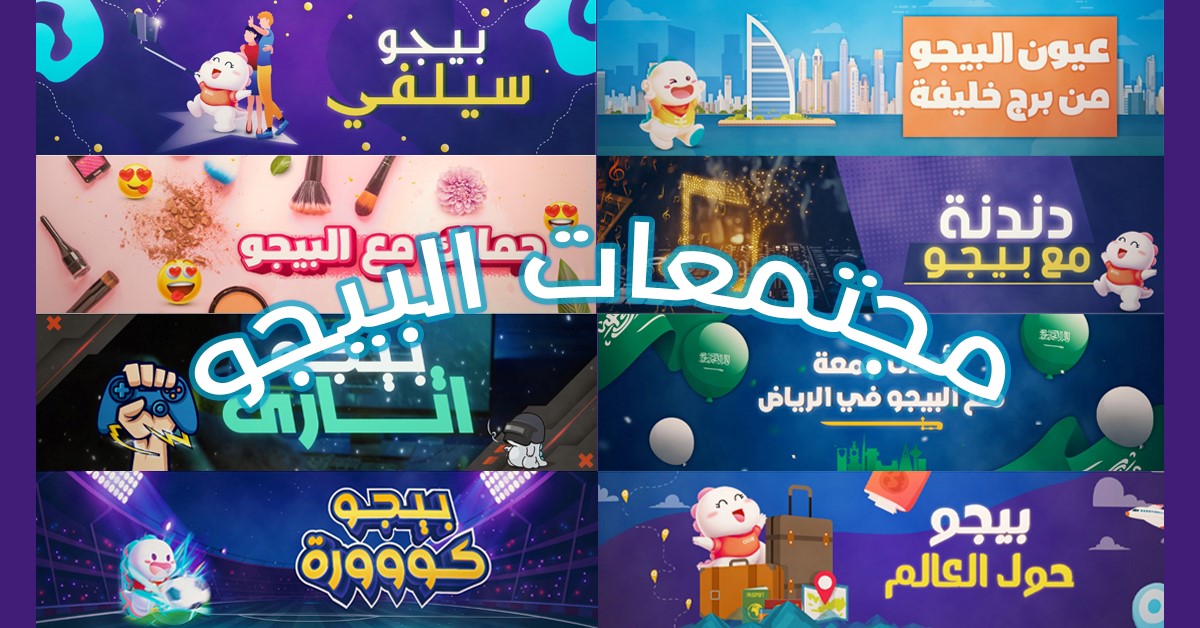 Bigo Live, a leading social livestreaming platform across the MENA region recently released a new interactive feature called ‘Community’ - an evergreen space that enables users to create and join groups to gain social support and meet people with similar interests, backgrounds, or tastes. ‘Community’ is one of Bigo Live’s latest efforts to improve social experiences in a virtual world and enable its users to engage with each other in a more meaningful way.
The new feature is currently available to all users and some communities have gained thousands of members. Users can start up to 3 communities that meet their needs and communicate with people around specific topics and interest where users can react to posts by sharing, liking, commenting. In addition to interacting with posts and as the first feature of its kind in the livestreaming industry, Community allows users to easily start and join livestreaming sessions on the feature’s ‘Live tab’.
To ensure Bigo Live remains a safe environment for all – and in addition to current measures - ‘Community’ on Bigo Live will introduce a series of new measures that enable admins to manage their communities by restricting actions that violate the platform’s guidelines.
There are several communities that are already thriving on Bigo Live with themes such as food, football, gaming and more. Sharing iftar tables and cooking tips during Ramadan, analyzing football matches and learning languages are just a few examples of how knowledge is being communicated and shared amongst community members.
Communities not only evoke a sense of belongingness, but also present opportunities to find support where needed. In fact, there is a community for pets where people cannot just find fun memories but a support system when needed: whether it is finding a vet; coping with the loss of a beloved pet or finding relevant pet products made by solo entrepreneurs or small businesses.
“Bigo Live is committed to contribute to society in a positive and meaningful way and we believe that the recently introduced Community Feature will help achieve this vision,” said a spokesperson from Bigo Live. “After listening to our users and identifying what is important to them, we believe that establishing communities will not only help to build and nurture social connections but provide opportunities to develop meaningful connections that can help to resolves issues physically, mentally and emotionally.”
Recent findings have demonstrated that many people experiencing personal struggles turn to online communities to seek support. Some reach out to text-message group chats of close friends to vent and ask for advice. Others prefer to privately seek help from people with similar experiences in support forums, which often has over 1,000 members online at any given time. By surrounding themselves with like-minded people, users can avoid the social stigma that often comes with asking for help in person and are not limited by geographical barriers to find peers who share their backgrounds or perspectives.
Online communities play significant roles in lives of people today. No matter what the age, or the circumstances, communities can provide individuals with supportive relationships and never leave them alone – whether they are on a Facebook Group, Clubhouse Room and more.
Furthermore, the importance of community related features continues to gain more popularity in both regionally and across the world. Since the launch of Facebook Groups, social platforms have increasingly sought to embrace communities. Twitter is testing its new feature called 'Twitter Circle' that will allow users to set up groups consisting of a ‘smaller crowd’ of up to 150 people, while WhatsApp announced that it will soon introduce its Community Feature to bring together separate groups with added support for tools like file sharing, 32-person group calls and moderation controls, among other things.
Social media is here to stay and it seems like virtual communities is the path forward. Countries across the MENA region will continue to learn and invest in how to nurture this sector not only to connect people to each other in a more positive and meaningful manner, but to create new revenue streams that can generate healthy standards of living for individuals, organizations and countries as a whole. 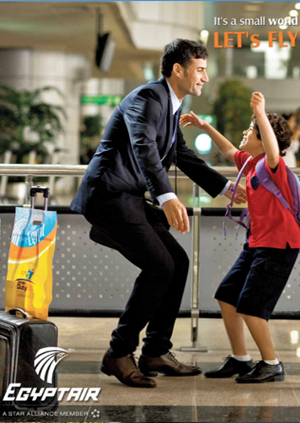 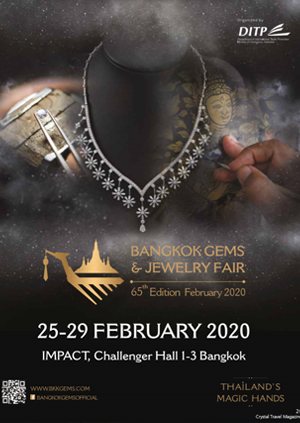 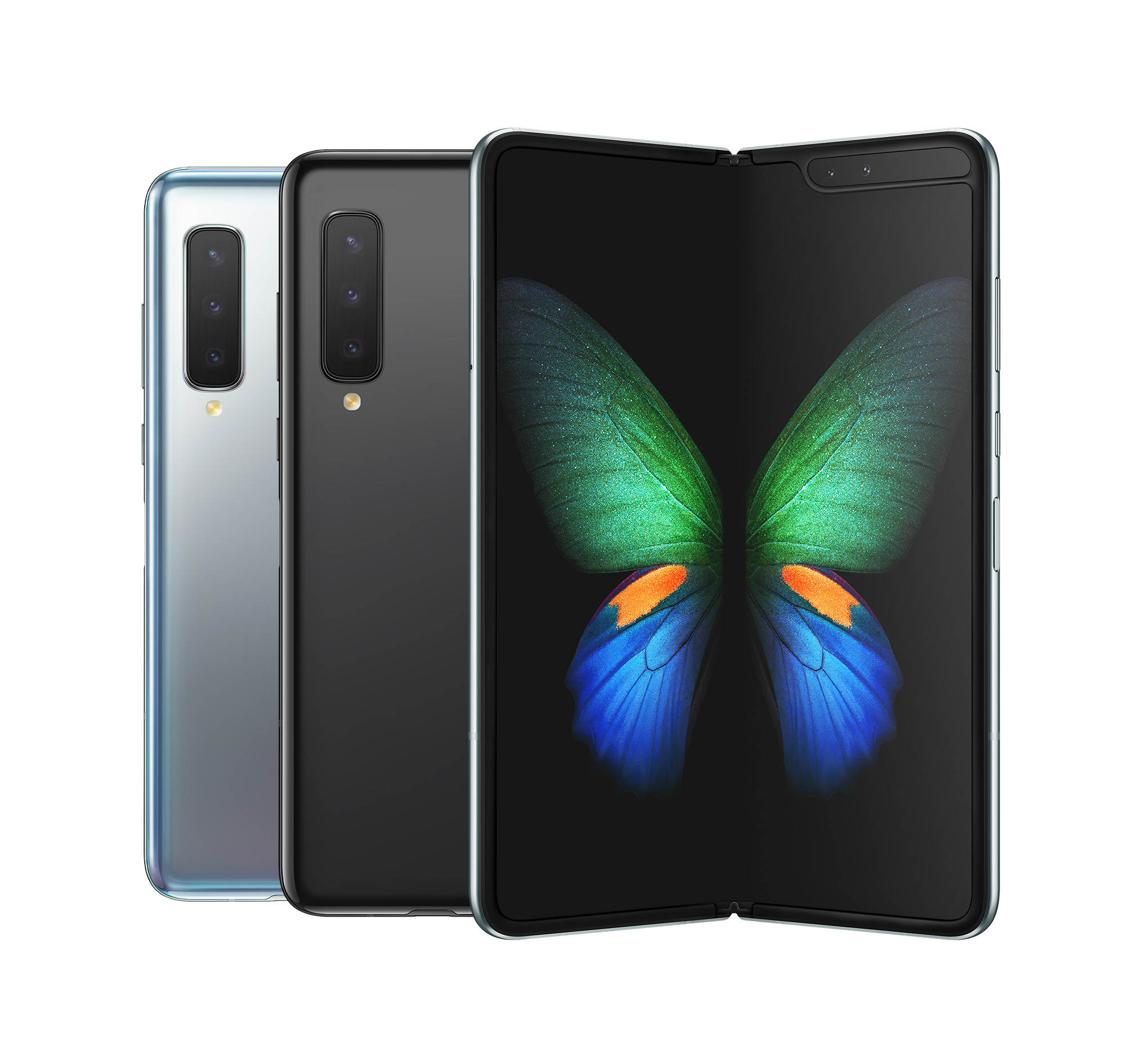 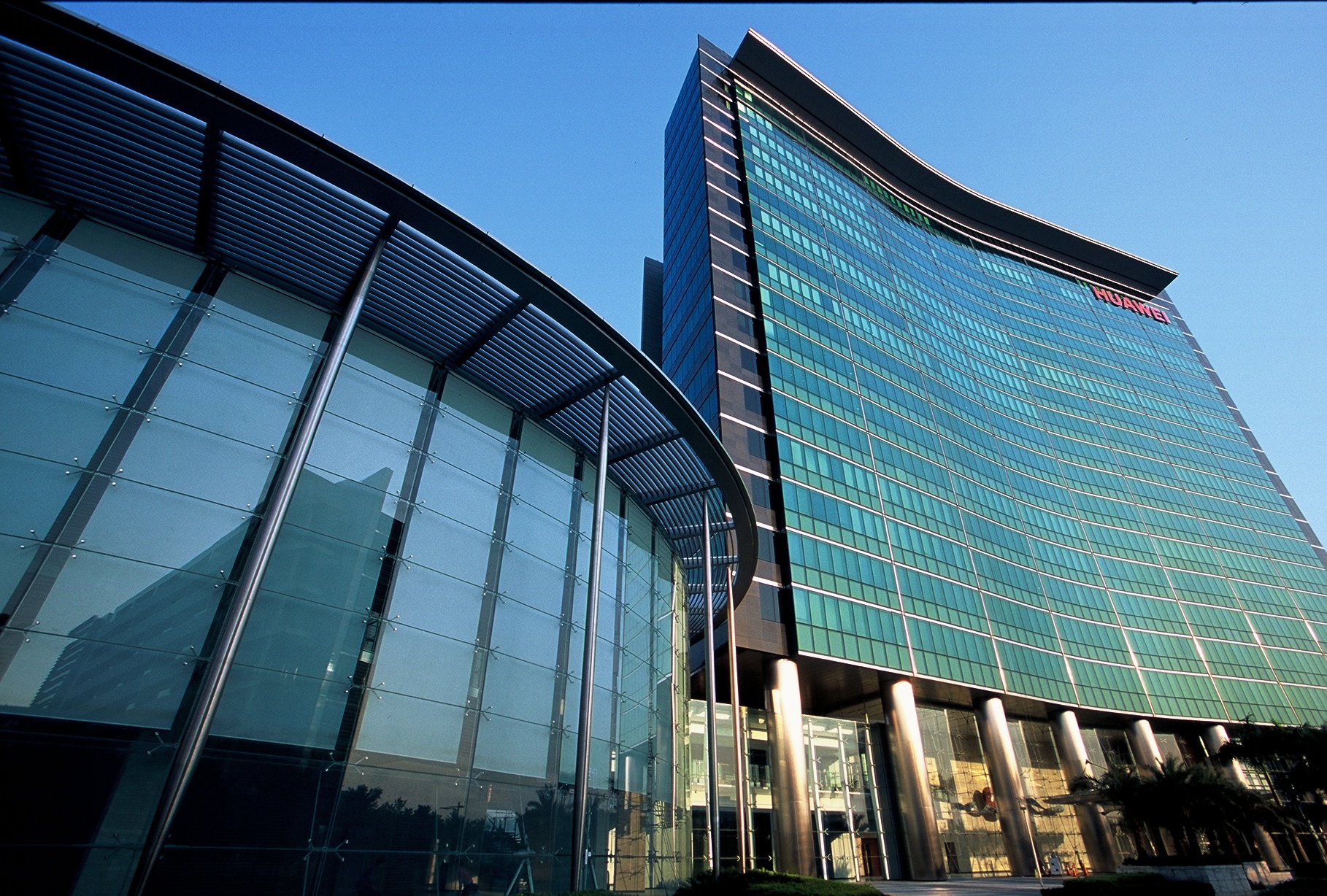 : Ren Zhengfei, founder and CEO of Huawei, recently met with a contingent of media from across the M... 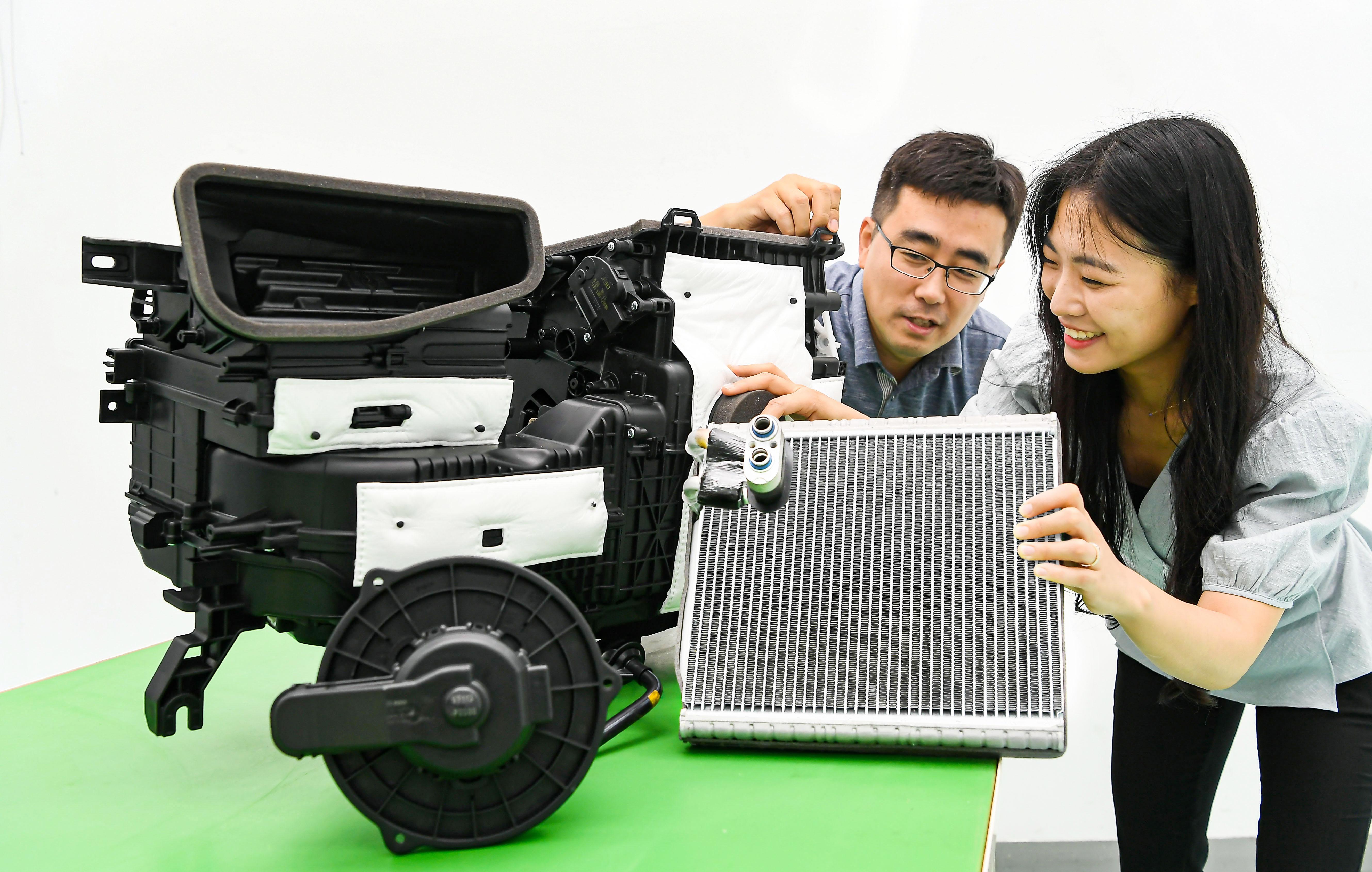